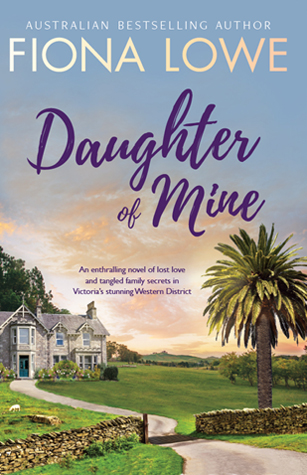 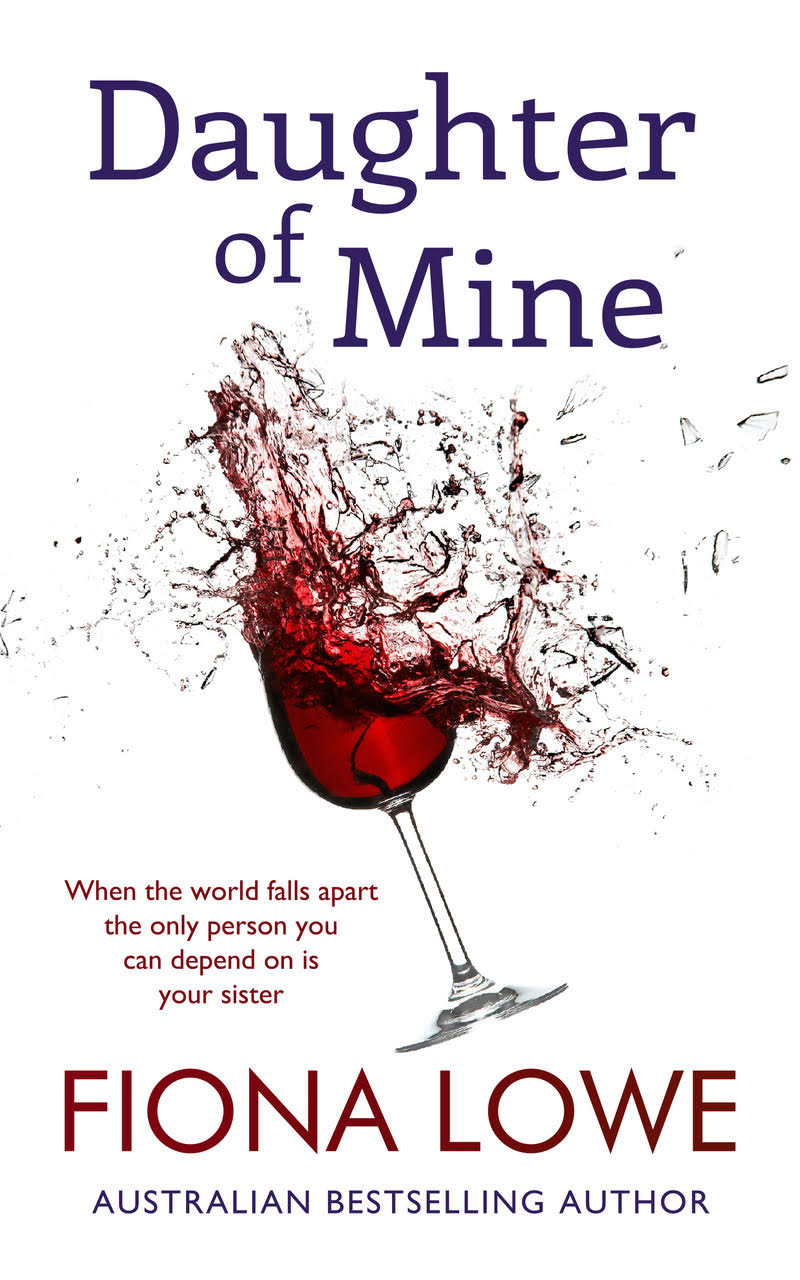 Rest of the World

When your world falls apart the only person you can depend on is your sister.

The three Chirnwell sisters are descended from the privileged squattocracy in Victoria’s Western District — but could a long-held secret threaten their family?

Harriett Chirnwell has a perfect life — a husband who loves her, a successful career and a daughter who is destined to become a doctor just like her.

Xara has always lived in Harriet’s shadow; her chaotic life with her family on their sheep farm falls far short of her older sister’s standards of perfection and prestige.

Georgie, the youngest sister and a passionate teacher, is the only one of the three to have left Billawarre. But is her life in Melbourne happy?

Despite all three sisters having a different and sometimes strained bond with their mother, Edwina, they come together to organise a party for her milestone birthday — the first since their father’s death. But when Edwina arrives at her party on the arm of another man, the tumult is like a dam finally breaking. Suddenly the lives of the Chirnwell sisters are flooded by scandal. Criminal accusations, a daughter in crisis, and a secret over fifty years in the making start to crack the perfect façade of the prominent pastoral family.

A thought provoking novel about family expectations, secrets and lies.

Reviews Notes for your Book Club Read a Sample 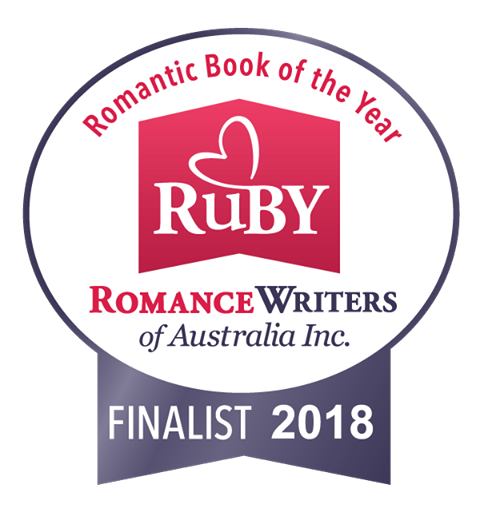 In memory of Debbie who, on being told this book was to be published, replied with her characteristic response of "Sensational!"

Miss you, Deb. Rest in Peace.

Why I Wrote This Book

Books are often an amalgam of ideas and Daughter of Mine is no different. One idea for this multi-faceted book was sparked at a wedding. The bride and groom were in their early 70's. Both had been married before and had lost their partners to cancer. The wedding was a joyous time and a second chance at happiness for both. Their decision to marry however, wasn't without complications as they both had adult children and growing grandchildren. Each of the six children had a different opinion about the union as each have a different relationship with their parents. Although no one was publicly objecting, it got me thinking about how other families might react.

So I created a multigenerational family: a matriarch, her three adult daughters and their daughters and I gave them all their own set of issues, secrets and lies. Then I threw some serious life events at them and watched what happened.

Why did I set the book in the Western District of Victoria? It's a favourite place of mine. It is steeped in history and it has some magnificent houses that tell the story of privilege from money earned off the sheep's back more than a hundred years ago. I love old houses and gardens. Featuring two glorious Victorian homesteads in Daughter of Mine meant I could give free rein to my imagination and daydream about living in such houses.

Listen to Fiona talking about Daughter of Mine with Sarah McDonald on ABC Radio, Nightlife